Welcome to my monthly recap post, in which I fangirl over the books I read this month, bookish items I acquired, book events I attended, bookish news, and/or subscription boxes I received in the month of June.

What did I read?

It was another slow reading month for me. Sorry, guys.

What books did I buy?

I was on a “Book Buying Ban” this month, but I did purchase one book, Autofocus, because I wanted the awesome swag that came with the pre-order.

What books did I receive from Publishers/Authors to review?

Bookish Swag I bought or received from Authors/Publishers/Bookstores/Bloggers

I bought NovellyYours’ Unbirthday candle and it smells freakin’ amazing!!! NovellyYours is an Etsy account created by Brittany at The Book Addicts Guide, and her book inspired soy candles are fantastic.

Have you heard? Bookish News 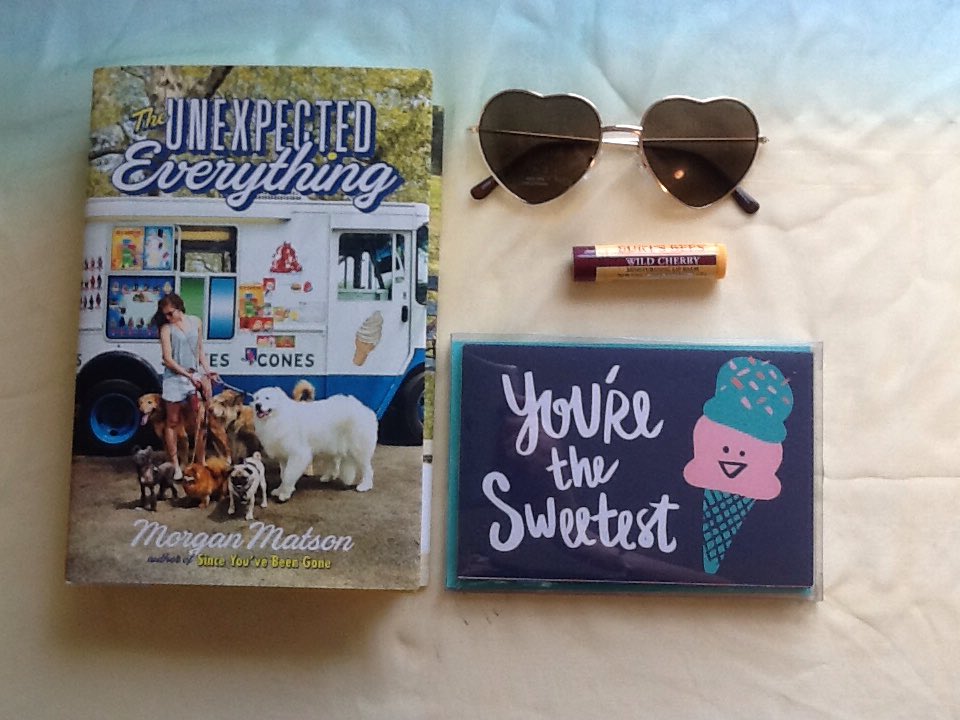 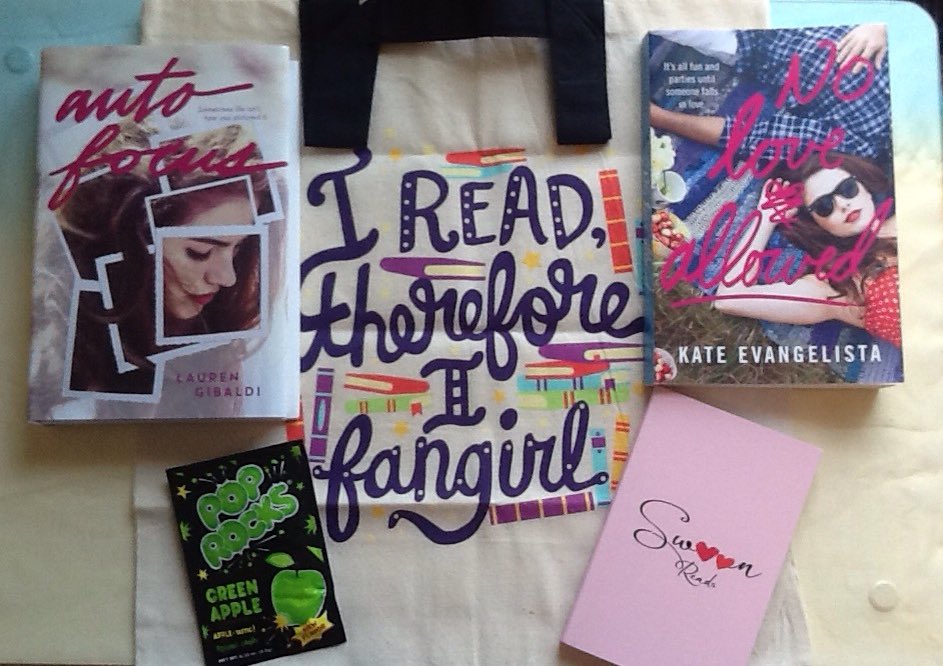 This contest is supposed to end July 1, but I will be extending the contest for my blog followers. Enter to win PRESS BACK tattoos inspired by Kristen Simmons’ Metaltown.

Thank you for stopping by. Happy Reading!

“If It’s Not  A Rant, It’s A Rave” is a new feature on my blog, in which I “RAVE” about awesome conventions, book events, and/or author signings that I have attend.

On June 1, 2016 I met Rick Yancey, the author of the The 5th Wave series, at Joseph Beth Booksellers in Cincinnati, Ohio. I love this series, and I HAD to meet Rick again. I’m not a big picture taker, but I tried to take as many pictures as I could without looking like a creeper. And by the way, Rick Yancey is hilarious in person. He has the greatest stories and answers to audience questions.

I have met Rick Yancey in the past, so I already had the first two books of the series signed, but nothing and no one was going to stop me from getting my pre-ordered copy of The Last Star from being signed (HAHAHA!).

It’s not everyday you meet an author who has a character with your name.

A few highlights from Rick Yancey at the event…

If you haven’t read The 5th Wave series yet, I highly recommend that you do. You won’t be disappointed. I have not read The Last Star yet, but I’m prepared to be wowed, awed, and heartbroken (I was warned).

It’s Top 5 Thursday, where as the week is winding down, I tell you the Top 5 Things I’m looking forward to in regards to the bookish world.

In the next few weeks, I am attending ALL the YA book events my local bookstore has scheduled. I love Joseph Beth Booksellers in Cincinnati, and HOLY MOLY they are kicking up their game this year. HERE JOBE, TAKE ALL MY MONEY!!!

I can’t keep up with all of this awesomeness. So this is why everyone in the bookish community has a planner, right? MY BOOKSTORE IS THE GREATEST!!

And as a rewards member of Joseph Beth, I have already bought my VIP tickets to Marissa Meyers’ event, and I’m ready to join all the Lunartics!!!

For more information on the Joseph Beth Booksellers in Cincinnati and their events, please click HERE.

Will you be attending any of these events? What local book event are you looking forward to?