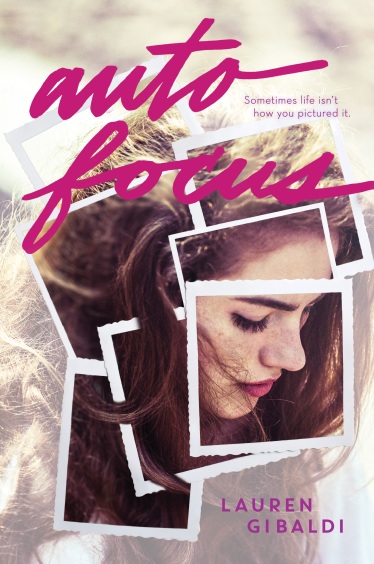 It’s always been a loaded word for Maude. And when she is given a senior photography assignment—to create a portfolio that shows the meaning of family—she doesn’t quite know where to begin. But she knows one thing: without the story of her birth mother, who died when Maude was born, her project will be incomplete.

So Maude decides to visit her best friend, Treena, at college in Tallahassee, Florida, where Maude’s birth mother once lived. But when Maude arrives, she quickly discovers that Treena has changed. With a new boyfriend and a packed social calendar, Treena doesn’t seem to have time for Maude—or helping Maude in her search.

Enter Bennett, a cute guy who lives in Treena’s dorm. He understands Maude’s need to find her mother. And as Bennett helps Maude in her search, she starts to find that her mother’s past doesn’t have to define her own future.

Lauren Gibaldi has crafted a beautiful and timely coming-of-age story that poses the question: Is who we are determined at birth, or can we change as we grow?

Autofocus by Lauren Gibaldi is by far my favorite Young Adult Contemporary book I have read this year. Right from page one, the story smoothly unfolds when the main character, Maude, is given a high school assignment: to use photography as a means to define “family.” But for Maude, “family” is hard to define, because she was adopted and her birth mother died from complications during childbirth. Defining “family” is a true crisis of nature versus nurture in Maude’s eyes, especially when her birth mother left no information about herself or her own family for Maude to discover.

Gibaldi does a remarkable job depicting a seventeen-year-old that is lingering between the blurred lines of adolescence and adulthood. Maude is one of the most courageous female protagonists I have read in a long time. I often found myself comparing her to Louisa May Alcott’s Jo March in Little Women—a heroine surrounded by family and friends, yet who often shadows herself in a world of creativity as she pleads for life to remain unchanging. Like Jo March, Maude is creative, stubborn, and overall frustrating, especially when she is enamored with concrete and fixed depictions of people. Throughout Autofocus, Maude is often comparing people to who they are now and who they once were, and this leaves her with a mindset that change is hard to accept. 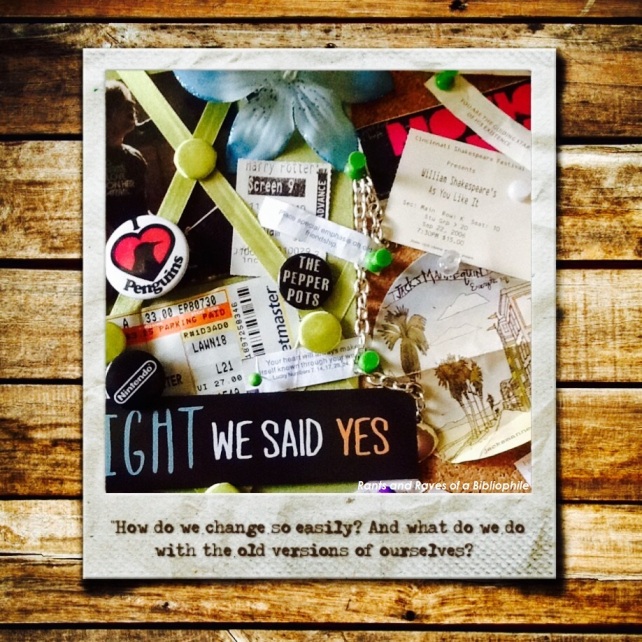 I mostly liked Maude because she is very determined and fearless. She does not wallow in self-pity; instead, she travels to her birth mother’s hometown, which happens to be the college town that her best friend Treena is attending. While staying at Florida State University for a week, I love that Maude dares herself to make connections with people that once knew her birth mother. And more importantly, I enjoyed that Maude not only discovers the true meaning of family, but she also discovers herself.

Unsurprisingly, I was not a big fan of Maude’s best friend, Treena. I know Treena is in college and she’s going through her own identity crisis, but for crying out loud, her best friend is only staying with her for one week. But without Treena’s slip-ups, Maude would have never met and received help from Treena’s college friend, Bennett. Bennett is by far my favorite character in the book. He’s dorky, honest, caring, funny, and has an eclectic knowledge of pop culture/references. Honestly, you cannot go wrong with having a friend that loves and references Star Wars, Spider-man, and Toy Story, RIGHT?! Bennett is the perfect friend to help balance out Maude’s uneasy and erratic actions during her one-week journey to find information about her birth mother. 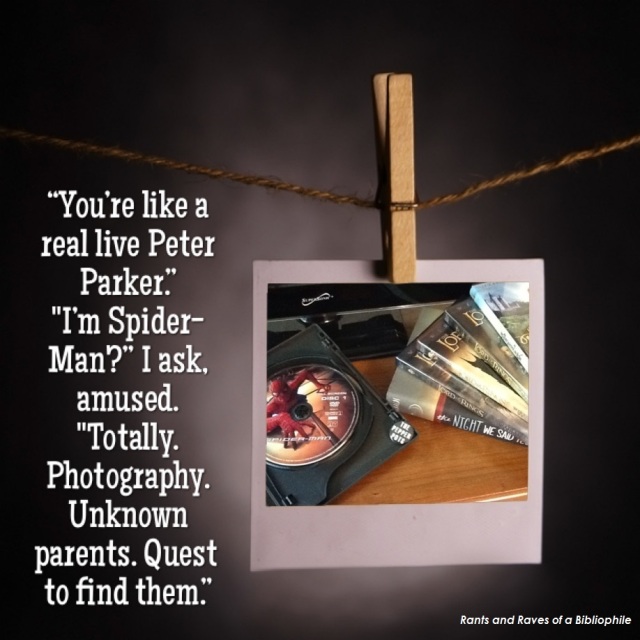 Overall, I really enjoyed Autofocus, and I can definitely see this coming-of-age story being a re-read for me whenever I’m in need of a reading-slump cure. Maude is a dynamic character, and I love that most of her internal dialogue is framed in self-encouraged philosophies. I really appreciated that Maude uses her photography assignment not only as a means to define “family,” but to essentially define herself. In the end, she portrays maturity and understanding that identity is not always a still-frame, but a collection of snapshots that shape who you are. 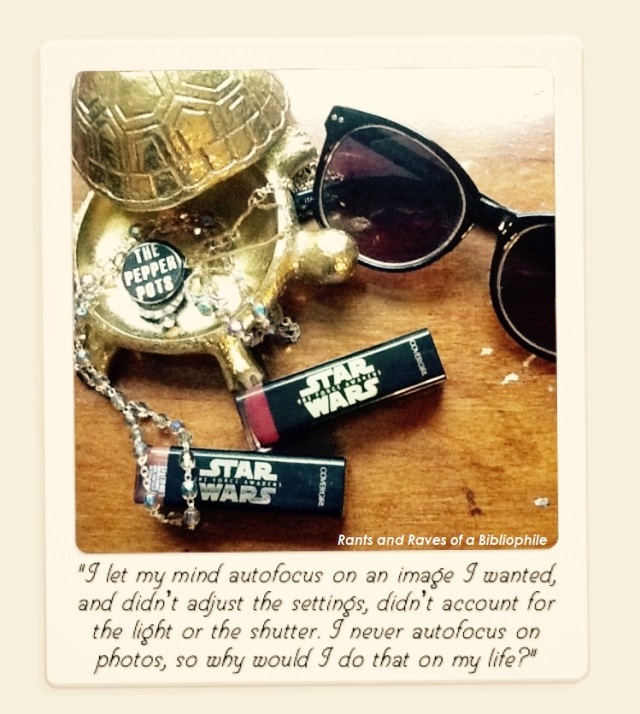 Win a finished copy of AUTOFOCUS (US Only)

Public librarian and author of THE NIGHT WE SAID YES, MATT’S STORY (a Night We Said Yes novella), and AUTOFOCUS (out 6/14/16), all with HarperTeen/ HarperCollins. Fan of dinosaurs and cheesy jokes. And you.

Note: All photographs were taken by me and edited with an Apple app called Color Card. All quotes featured in the photos are from an e-arc/galley of Autofocus provided by HarperTeen/HarperCollins. A gigantic thank you to Irish Banana Tours for inviting me on this blog tour.